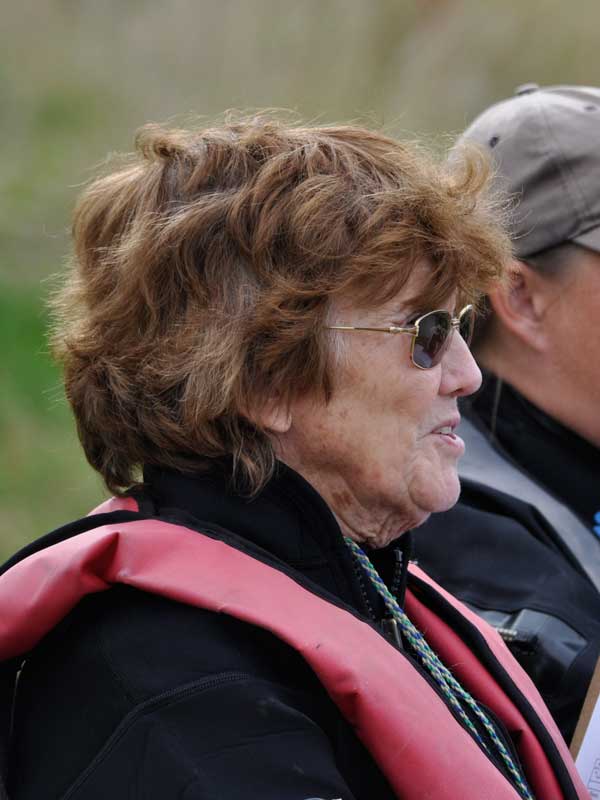 Ronnie has been a member of the Newfoundland Club for more than thirty years, she was elected an Honarary Life Member in 2009 and became the Club's President in 2018. Ronnie is an experienced Championship Show judge (she judged the breed at Crufts in 2009) as well as a Senior Judge at the highest levels in both Water and Draught tests.

As the principal organiser of the annual Newfoundland rally which used to be held at Ragley and in many other capacities, including organising the raffle at our shows, Ronnie has been a faithful servant of the breed and of the Club - we are delighted to have her as our President.